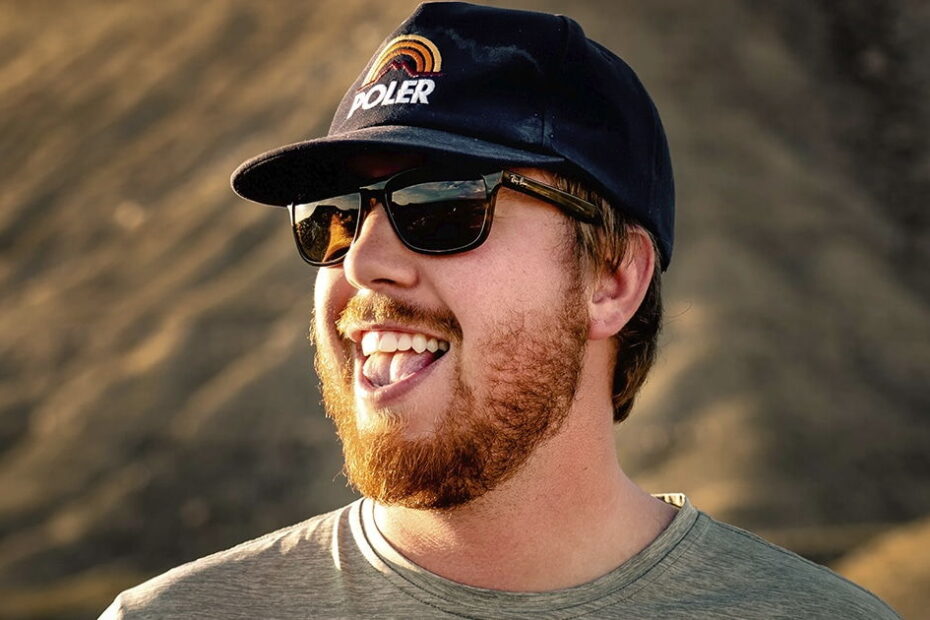 Trends are something that always exists, even if your initial idea is to be momentary. It turns out that there are some that last longer than others, not to mention those that become the basic and essential part for anyone who enters into something. It’s no different at all in facial hair: beard styles for 2021 should continue to follow a well-established path.

Of course, there is always room for news, and in a way for daring too, but it is much more likely that we will see some different touches in styles that have already been well defined and accepted by barbers and the public, than major changes. It is worth remembering that we are in a segment that has received more and more followers, so a solid base helps to keep the people together.

Anyway, without further ado and conjecture, let’s get down to business. There is little time left for the new year, nothing more natural than preparing accordingly, and even better, in advance.

Universal, versatile for all face types, high customization capacity, and easy to maintain. All of this means that goatees continue to be a strong trend for the coming year. It has grown a lot among beards as far as preference is concerned, and as we have said a few times, it is a great gateway for guys who have not yet defined a style.

In addition, goatees are able to awaken all the potential that the bearded has with the look, no matter the age. For those who want to express all their skill with facial hair, why not start the next year well with them?

The beard of the sluggard who is not that lazy, or the boor if you prefer. It is a well-established style that is unlikely to go out of style. But the trend for next year has changed a little: instead of a thin and uniform style on the face, the trend that has grown a lot is to make the sides of the beard taller in his designs, all well aligned and even very close of the cheek.

Different from that more rustic style, the beards to be made now should follow something better designed and more in line with the beard’s face types.

Anyone who likes it more “loose”, without a defined design, will continue to do well, but the highlight is the people who prefer to draw the beard well as if it were a more executive or full style, but with facial hair for to do. What will not be missing is that differentiated attention …

Moustaches were a style that was bound to be a “retro” trend, with that more lively and stylized period, and then return to being a more secondary option on the part of the bearded ones.

They were because things have changed a lot in the past. Moustaches became popular with the guys out there, especially after they started combining with more modern haircuts and outfits. No, Henry Cavill has nothing to do with it, in fact, it was he who hitched a ride on the idea.

Anyway, one of the trends that should add even more to the moustaches next year is to add a “second layer” to the style, putting on a stubble not too exaggerated on the rest of the face, while the careful and stylized moustache follows as the protagonist.

Styles like English or Handlebar are still very present, but combining with other beard styles should be more common, creating this interesting combo.

4 – Breaking paradigms with a full beard

Corporate styles were the closest the beards came to matching the office suit, tie and dress. However, even they find their limits in users, who are left with that desire to let their beard be fuller, more voluminous, and more alive. It is no coincidence that this promises to be one of the beard styles for 2021.

Inspired by the businessman Eric Bandholz, the beard style that bears his name brings a more elaborate moustache, a smooth and well-combed beard, and the style as a whole full, very full. It gained a lot of popularity this year and should be even more valued for the next, consolidating yet another piece of the revolution that was missing to happen.

What about the guys who don’t care about trends? Poor them, because despite being the challengers when it comes to beard, in reality, they end up creating a trend by themselves. The so-called “carefree beard” is just that, at least when it comes to a full beard: it even has volume and a design, but its users are not too concerned with creating something totally uniform.

Although subversive, the style ended up gaining a good number of fans this year, and it should be one of the beard styles for 2021 that will stay. It was like punk rock decades ago: it made noise, it was a transgressor for a while, and today it is “radical” … Right?

It is worth noting that beards, although they are the main protagonists in these upcoming trends there, will not come alone, he saw. It is increasingly common for the combination ” beard, hair and moustache” to be attentive by men who seek a more balanced and harmonious style. And men’s hairstyles also have their tendencies, which we will talk about shortly.

Did you like to know which beard styles for 2021 will be between the heads? So leave it all in the comments, young man. Let’s see who will get it right as the beards show up at the events around. And be sure to follow the same part for hairstyles. To the next!