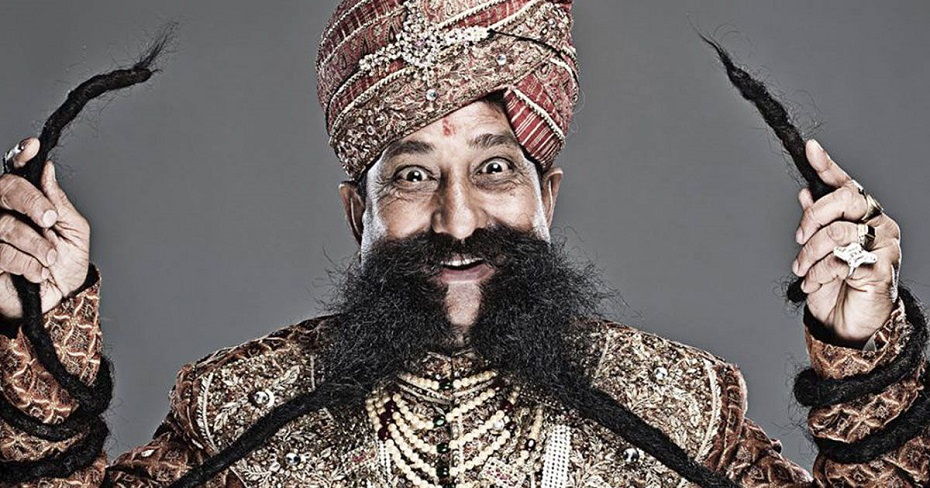 Guinness World Records has a very curious relationship with its audience. On a daily basis, few people really look deeply into the records and milestones he records, until the name of an acquaintance joins the great catalog with an unexpected goal to be achieved. Some are very interesting, others surprising and many bizarre. With beards they wouldn’t be different, and they fall into three categories!

Some of these beard record-holders have passed through here as figures not only of respect and curiosity but even of recovery. If you haven’t seen it yet, calm down, we’re going to pay due tribute and references.

And of course, we’ll show you some more recorders of Guinness World Records, with the beard category that I’m sure no one expected.

Who are the bearded men to be registered on Guinness World Records forever?

They are the culmination of achievements related to facial hair. Whether due to the quality of care, the size of the beard, or even some records well outside the curve. You may not be inspired directly, but one thing is certain: the possibilities that a beard can offer are more possible than you think.

Let’s see who these record holders are.

Talking about a respectable moustache without mentioning Ram Singh is a slut. If you think your moustache is big, or that the whiskers of guys like Salvador Dalí are, it is because you have not yet seen the extent of Ram Singh Chauhan’s look.

The guy entered Guinness World Records with a 14-foot moustache. That, converting to our measurements, gives about 4 meters and a little length. Ram Singh’s moustache is so important and imposing that it even calmed the mood in his performances on the India-Pakistan border.

Not only does Sarwan Singh have the record for the longest beard in the world, but he also has the longest record with the title “Surray”. Sarwan is over 60 years old, and besides having health well above average for his age, he boasts his more than 2 meters of beard without any fear. Imagine the amount of beard oil he needs to maintain such a mane!

At the time when the book was published, in 2010, his beard was still reaching 2 meters, being approximately 1.8 meters. Over the past few years it has only grown even more, and it is one of Sarwan’s greatest achievements!

We have already told the story here. Harnaam went from a difficult childhood with the presence of facial hair to complete acceptance of the look and a change in self-esteem. In addition to being an inspiration to many young women in England, she entered Guinness as the youngest woman with a beard, at 282 days.

And it’s not just any style, young man. She takes a lot of inspiration from full, modern looks, matching her most traditional fashion style from the Middle East. Take a close look at your story to see how important your presence is.

Every competition has its undefeated, and if it doesn’t have a day it will have it. In the beard world championship, yes it exists, the holder of this achievement is Karl Heinz Hille. In 2011, in the competition held in Trondheim, in Norway, Karl won his eighth title, and a brand to be recorded in history forever.

These titles in a row were all in the same category, the one with the biggest and best beard, the imperial partial beard, which combines a more classic touch with the styles that stand out on the cheekbones. From the picture you should already have an idea of ​​a well-shaved beard, right?

Remember I talked about the bizarre titles? So Kapil joined Guinness World Records with one of these. In 2012, in India, the guy simply tied a 2.2-ton car to his beard, and then pulled with it. That’s right, he didn’t even have the efforts of the hand for that to not balance himself.

Do you think it’s crazy? I think so too, but Kapil Gehlot didn’t do it to get into the book, or to show off. His intention was to show the strength of extreme sports in his country, and for that, he decided to literally use the strength of his attitudes with the beard.

And who would have the longest beard in the world after all? Yes, the title of Surray is legitimate, but in his case, we have the age factor that exceeds the beards of all the elderly people out there, in addition to being the current holder. The longest beard record, however, has yet to be broken.

In 1927, when the Guinness World Record was still in its infancy, Hans N. Langshet went down in history with the longest beard in the world, no less than 5.33 m. Yes, there was a guy with a longer beard than a basketball player, or rather two players!

Did you find Kapil’s record crazy? That’s why you didn’t see Ishmael’s. In 2001, the Spaniard did the crazy thing of pulling, just with his beard , a train of approximately 2.5 tons for about 10 meters.

And unlike many other figures that make up this list, Ismael really did to break a record, even if in his case he was creating his own category. That yes reached the summit of the challenge, it will break a neck …

Did you like the list? There are still other emblematic figures carrying facial hair, whether within Guinness World Records or not. Leave in the comments those or those you know, I know there are a lot of crazy people out there. See you next time!

Tips to grow a Full Beard

5 Steps to a Full Beard in 30 Days The ability to grow a full beard is something that most men, bearded or those who… 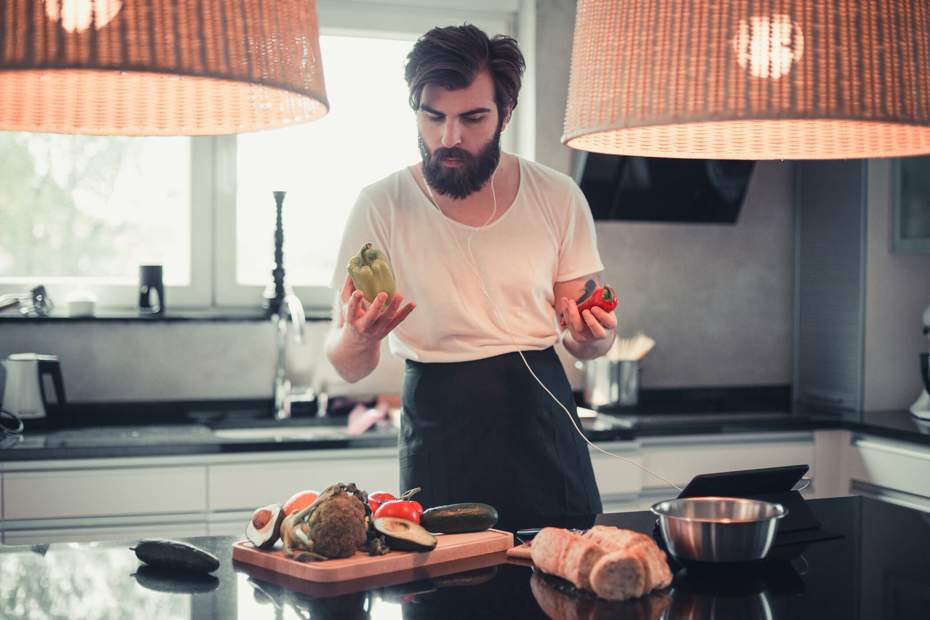 Vitamins to Grow Beard: Know Which helps in Growth

Healthy body, healthy beard. A balanced diet greatly influences the health of facial hair. To begin with, it’s important for you to know, brother, that… 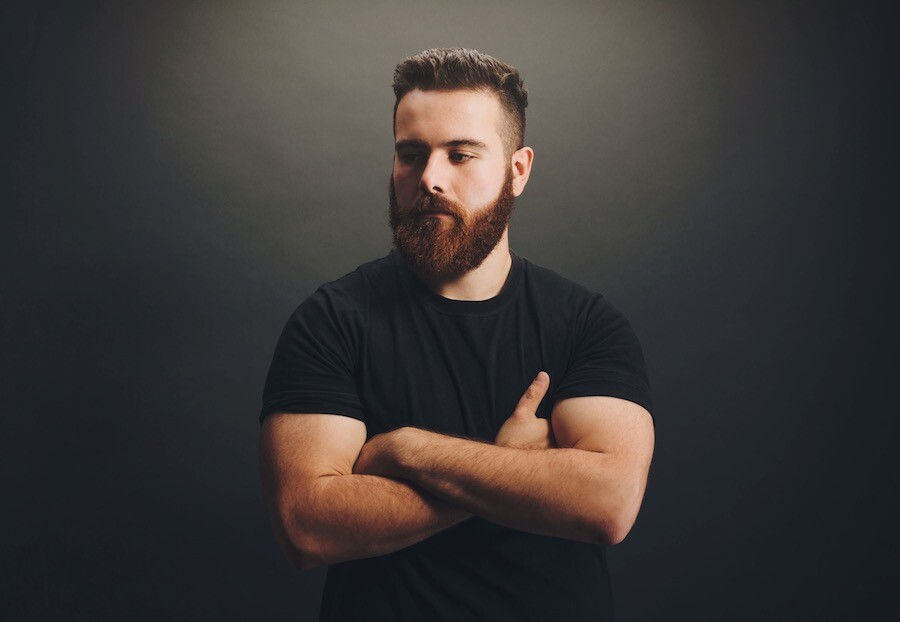 I want to have a Beard: How to Stimulate Hair Growth

If you ever looked in the mirror, put your hand on your chin and said: “I want a beard”, know that you are in the…

Read More »I want to have a Beard: How to Stimulate Hair Growth